We will support you all the way so that you can achieve your best and reach your full potential.

Marked every year on 23 September since 1999, Bi Visibility Day celebrates diverse bi identities, raises the voices of bi people while highlighting biphobia, which can be evident in both heterosexual and homosexual communities.

Youth Worker, Stephen Day, said: “Bisexual people are often the target of erasure, isolation, ridicule, abuse and discrimination from those within the LGBTQ+ community, as well as outside of it. This leaves many people feeling like they are not valid, as they can be told they are not ‘straight’ enough for someone or ‘gay’ enough for someone or ‘going through a phase’.

“We believe it is important to raise awareness of these issues while creating an inclusive and safe environment for our students and staff in which everyone feels valued and able to be themselves.” 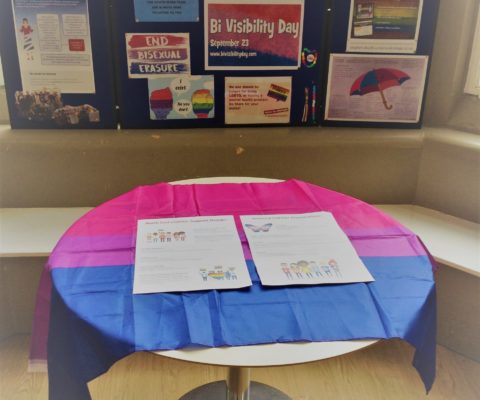 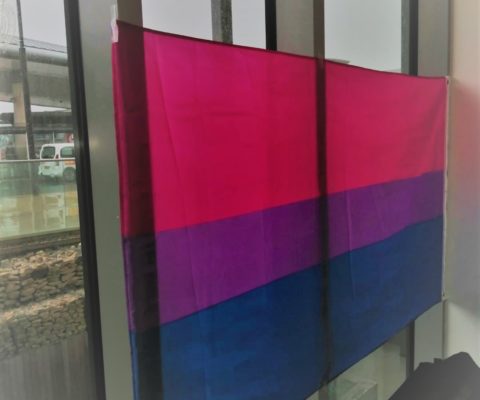