Be part of the digital revolution!

Sunderland College student Shay Brown has been recognised as one of the best young 3D digital game artists in the UK after reaching the finals of a prestigious national competition.

Shay, who is studying a Diploma in Animation, Games Design and VFX at Bede Campus, travelled to Manchester for the WorldSkills UK 3D Digital Game Art Live Final in November as one of the eight highest scoring competitors across the qualifying rounds.

Designed to reflect the role of a professional 3D artist within the games industry and the standards expected, students are marked on their creative, technical and specialist skills throughout the competition by a panel of judges including industry experts.

Alongside classmate Matthew Jones, Shay advanced from the ‘Passive Stage’ where he was tasked with creating a hot air balloon using software of his choice, to the National Qualifiers where the brief was to build a 3D snail using a low polygon mesh with as much creativity as possible.

Although Matthew narrowly missed out on a place in the finals, Shay progressed to the main event at Media City where he was challenged to model a submarine and a squid to be used in a fictional computer game called “Are You Squidding Me?” which would be released on the Nintendo Switch. Despite not placing in the top three, Shay performed extremely well in challenging conditions and has a very bright future ahead of him.

Matt Lawson-Hall, NextGen Lecturer at Sunderland College, said: “Shay did incredibly well throughout the competition, and he should be really proud of reaching the final.

“Competitions can be very stressful and demanding but Shay remained calm and collected and gave his absolute all, which is all we can ever ask for. We are delighted with everything he has achieved.”

WorldSkills UK is a set of dynamic skills competitions for young people and adults, delivered by industry experts in over 70 diverse skills including accounting, engineering, beauty therapy, construction, forensics, health and care and horticulture.

Many WorldSkills UK competitions also lead into international competitions which offer the opportunity to compete globally.

In 2020, Sunderland College was selected to join the skills revolution as part of the WorldSkills UK Centre of Excellence trial, a radical new approach to delivering high technical skills which benefits young people across Wearside and beyond.

The first of its kind in the UK, the Centre of Excellence is delivered in partnership with leading education services provider NCFE whose expertise in curriculum development aims to mainstream excellence in skills development.

Staff from key curriculum areas including construction, digital,engineering, hair, barbering and beauty, and catering and hospitality receive specialist coaching and mentoring though a professional workforce programme.

As a result, students have excelled in their studies and raised their levels of achievement with participation and success in national skills competitions. 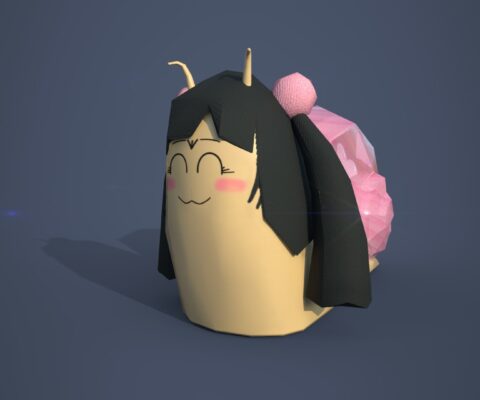 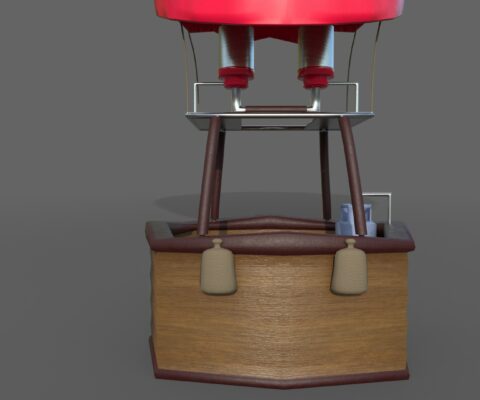 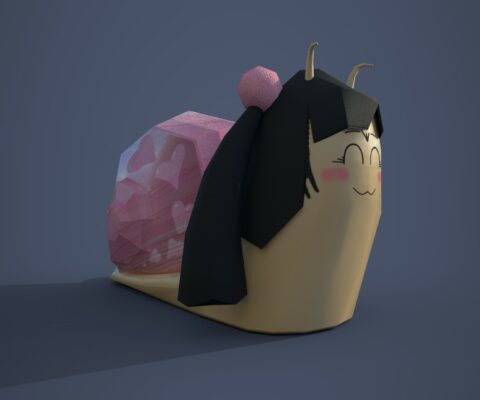 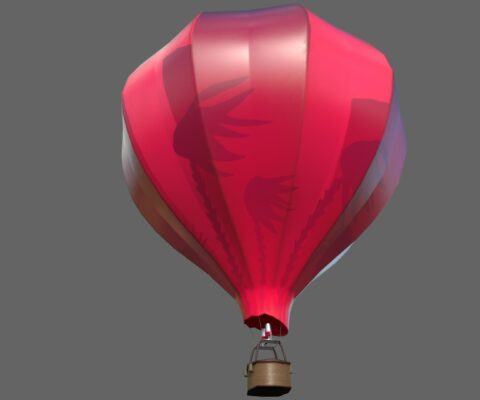