Song brought to life thanks to music students

Talented music students studying a University of Sunderland course in partnership with Sunderland College have answered an appeal to record a song written by a dad for his daughter, 56 years after it was composed.

Karen Robson, from Blaydon, contacted BBC Radio Newcastle in September and said she’d like some help re-recording some music her dad, Brian Teasdale Snr, composed when she was a baby. Although Brian had been a prolific poet and songwriter all his life, a brain injury sustained in an assault ten years ago left him unable to compose and needing round-the-clock care.

After Brian contracted Covid-19 earlier this year, staff in the facility in Newcastle where he lives told Karen her dad might not have long left. She resolved to get some of his music re-recorded so that she could play it to him and reassure Brian, 89, that he and his life’s work would be remembered.

Karen spoke to BBC Radio Newcastle’s Gilly Hope on air and appealed for any musicians listening who might be able to re-record one song in particular – Little Girl – a lullaby Brian wrote especially for Karen.

The staff and music students at Sunderland College heard about the story and offered to rework Brian’s original recording, which had deteriorated. When the track was played on the radio it received a huge reaction from listeners, with many contacting the station to say they were moved to tears and would like to buy the song.

Karen said “I’m absolutely overwhelmed. I can’t wait to tell my dad and I can’t thank everyone enough; Sunderland College, BBC Radio Newcastle; everybody who has helped do this for my dad. This song means everything to me and now everyone can hear it. It’s an absolute dream.”

The students who performed the track are studying at Sunderland College and are all in the first year of their University of Sunderland Foundation Degree in Applied Music Practice. They are Nova Brown, Katie Chambers, Nathan Clark, Connor Dixon, Alex Harris, Tia Kyriakides, Caitlin McLaren, Jamie Rankcom, Louis Robinson, Dominic Robson, Grace Vickers-Stephenson and John Wright.

18-year-old music student, Tia, from Sunderland, who was a vocalist on the Little Girl track, studied a Level 3 music course at Sunderland College before progressing to the foundation degree. She said: “When we heard about Karen, her story was so touching and heartfelt. We really wanted to help make a difference. Talking to Karen on the radio after she heard the song and knowing the positive impact it had on her Dad made everything worthwhile.”

“All the lecturers at college are everything you ever need and are really supportive. When I came to Sunderland College from school I didn’t have the confidence to sing on my own but my whole experience here has developed me in so many ways.”

“When I heard about this project, I spoke to the students and we all agreed that we had a duty to be involved and to support Karen in making her dream a reality. It was a huge responsibility but it was absolutely the right thing to do. We’ve all been emotionally involved throughout the whole process and have worked around the clock to make this happen. My music students have made me very proud.”

Tony used his extensive links with the industry to secure a record deal with Sapien Records Ltd. When David Smith from Durham-based Sapien Records heard the song, he immediately offered to release it.

The Sunderland College students came up with the band name of Brian and the Buttercups. David from Sapien Records provided the cover art for the single (based on a picture of Karen as a child) and on Friday 3 December, Karen’s dream of her father’s music being released came true as the song became available to download, with the potential of a CD release.

“I’m privileged to work with such a passionate, talented and dedicated team of people. They always rise to every challenge they are given and exceed everyone’s expectations. I’m extremely grateful.”

HEAR THE SONG: Little Girl by Brian and The Buttercups 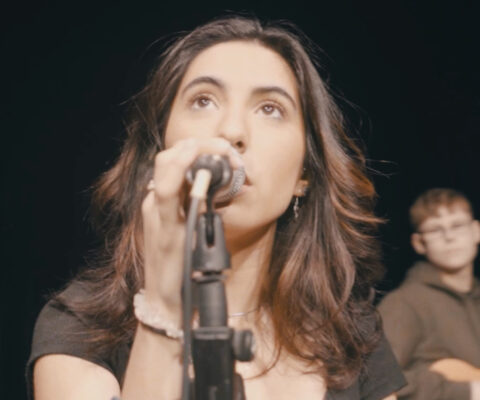 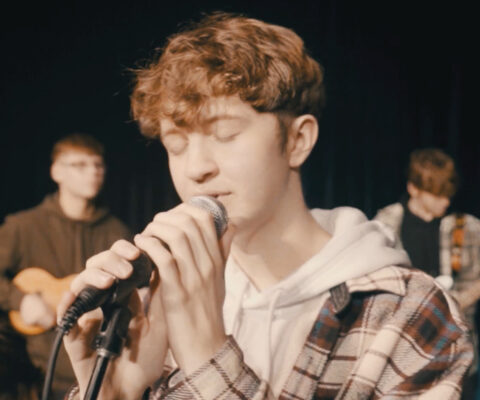 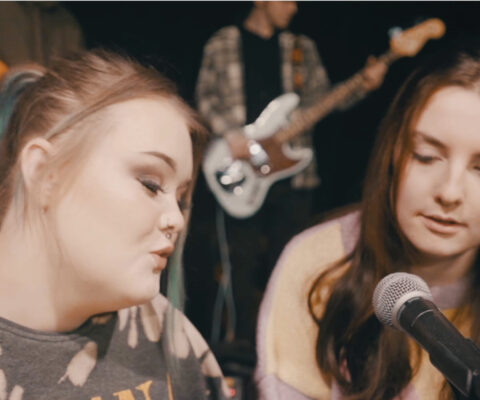 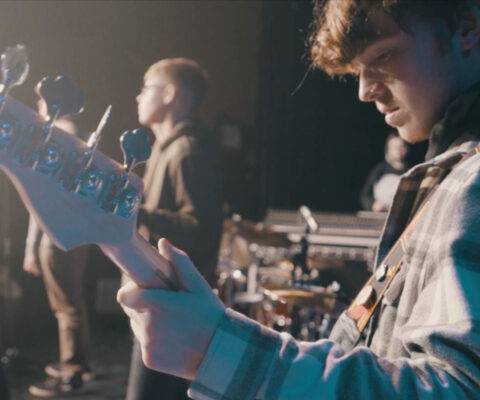 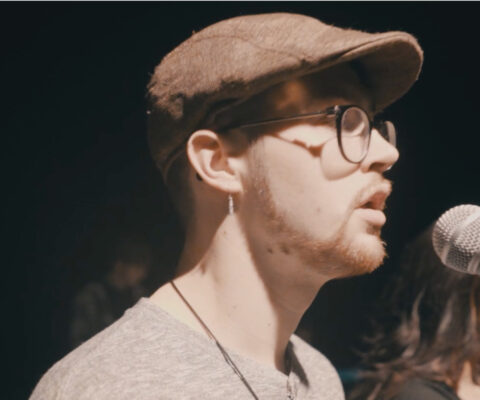