Don't miss your chance to be part of our award-winning success story!

Last year The Seers, Sunderland colleges Esports teams got to compete on the main stage at Insomina and became the champions in Overwatch and the runners up in Rocket League and League of legends. This year we want to win all three!

To be Part of one of our teams, you need to show Dedication- We will be playing Wednesdays at 4.00pm, You need to come in every week there is a game, even if you aren’t usually in.

Determination -We are Returning champs! We must defend our title! The League runs for months, you will have highs and lows, you got to power through.

Skill – You are gonna be going up to the best players from across the UKs colleges, You HAVE to bring you A game!

If you decide to join, you will get the chance to play against the best the country has to offer, as well as the opportunity to play on the main stage at Insomnia.

Previous winners have been awarded Currency and Goodies in your game.

Not to mention Grand Champion looks amazing on an application!

If you want to play on one of our Overwatch, Rocket League or League of legends teams, let us know your Rank, your Roles/Position and you Mains.

And hopefully we will be seeing you on The Seers 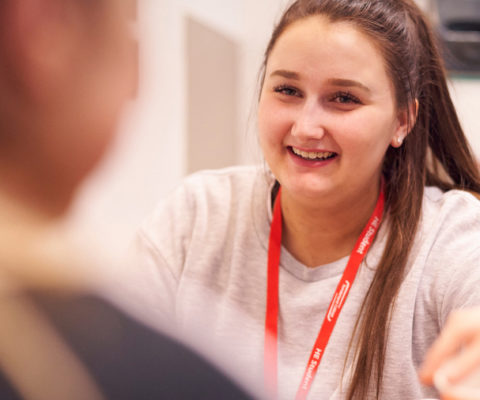 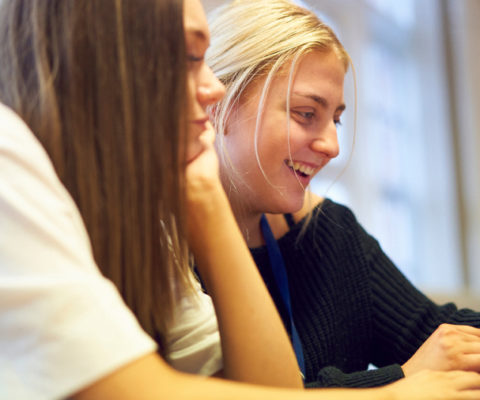 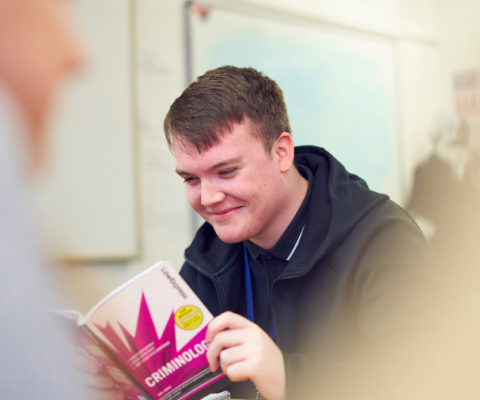 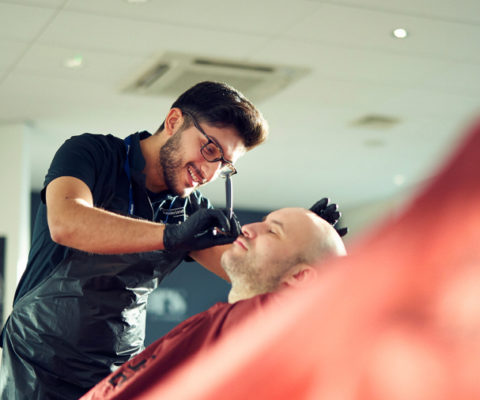 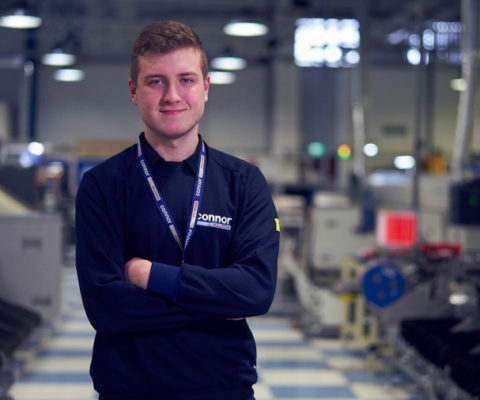 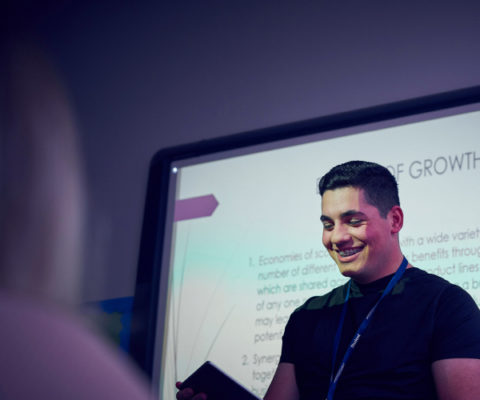 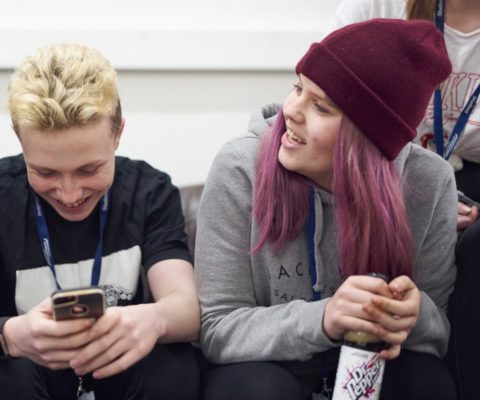 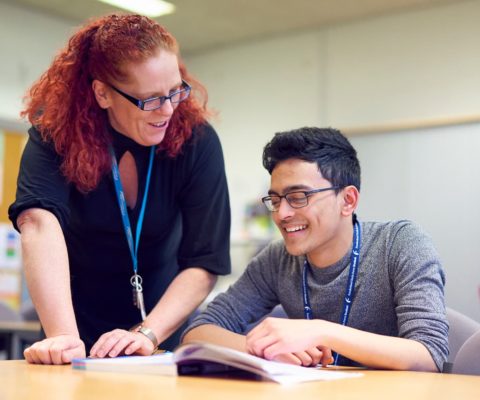 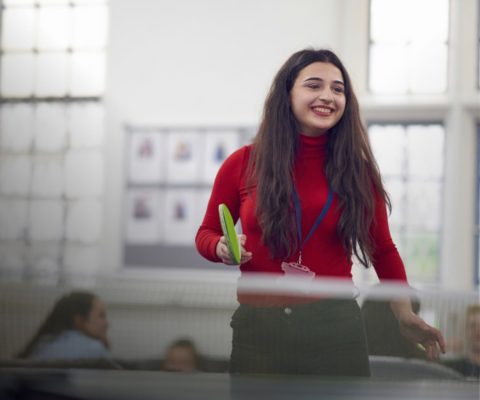 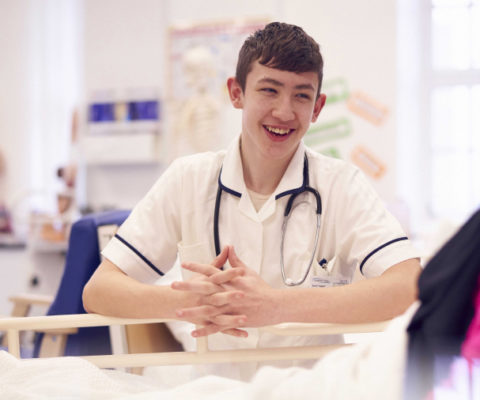