Working in creative media is one of the most popular careers! Not surprisingly it is very competitive but also exciting, varied and fun.

As part of their positive contribution projects, the students decided they wanted to help improve the local environment while fundraising for a cause close to their heart.

Collecting four bags of litter from Roker Beach, the group raised over £120 for Muscular Dystrophy UK and I’m in for Will, a fund set up for youngster William Calvert who was diagnosed with Duchenne muscular dystrophy in 2015.

Media student, Iesha Heads, said: “We thoroughly enjoyed raising money for the charities and helping out the local community.

“I enjoyed taking a lead role in organising the project and would like to continue fundraising for local charities.”

Throughout the project, the group developed their logistical, team building and networking skills by liaising Sunderland City Council, whose staff also took part as well as providing equipment, and the charities involved.

Helen Whitford, Personal Development and Progression Tutor, added: “The Positive Contribution Project we rolled out earlier this year was a great opportunity for our students to get involved in developing a project of their choice.

“This group of students organised everything themselves from beginning to end, demonstrating teamwork skills and a personal commitment to the charities they were fundraising for.” 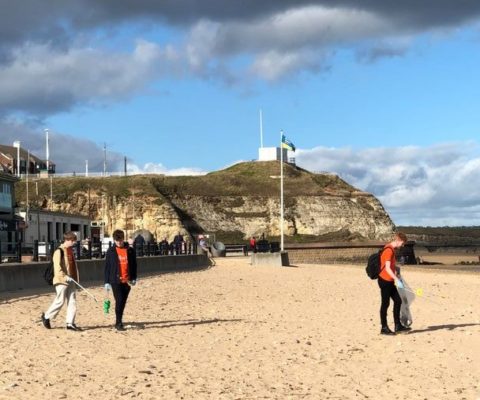 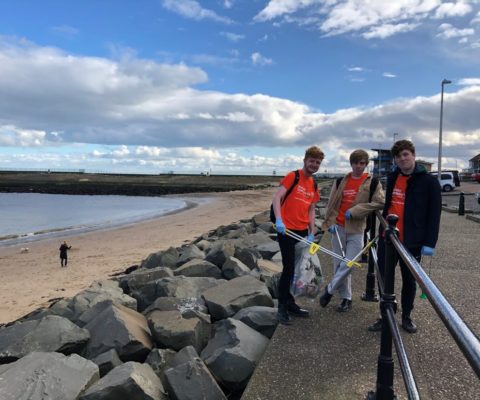