If you are a talented athlete and represent your sport regionally and/or nationally, we can support you with a Talented Athlete Scholarship.

A trio of Sunderland College student-athletes were rewarded for their stand-out performances this season with call ups to the England Schools squad.

Mathew Wade, Joe Lockey and Taylor Richardson progressed through a series of regional and national trials throughout October and November to earn a place among the country’s best schools’ footballers.

The students made their Three Lions debuts in friendly against the Royal Air Force at Oxford City’s Court Place Farm with Taylor scoring the second goal in a 4-1 win, before facing Australia U18s and teams from UCFB’s Manchester and London campuses before travelling to Holland for a training camp.

Matthew, who also made his senior debut for South Shields FC in the Durham Challenge Cup this season, said: “I was very proud to be part of the England Schoolboys squad.

“The standard at the trials was really high as they included the best players from across the country so it was really competitive.”

South Shields FC Academy captain, Joe, added: “I was so happy when I found out I’d been selected for the final squad as all of my hard work had paid off.

“I’d like to thank Sunderland College and South Shields for helping me develop both on and off the pitch, and my family for all of their support.”

Taylor, who plays for Seaham Red Star, said: “To represent your country is a massive honour and it’s something I’ll remember forever.”

The COVID-19 outbreak has seen much of the football season cancelled, which meant England Schools were unable to defend their Centenary Shield title against Scotland, Wales, Northern Ireland and the Republic of Ireland, which would have seen the students collect further international honours.

However, the ESFA is hoping to host an event later this year which will celebrate the achievements of the current England squad.

“All three work extremely hard and representing England was a fantastic opportunity for them all to showcase their abilities on the big stage.

“Everyone at Sunderland College is very proud of them and wishes them every success.” 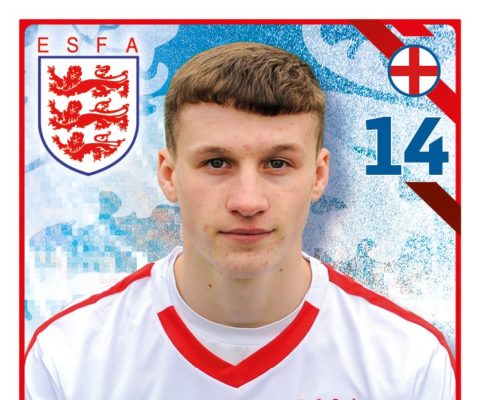 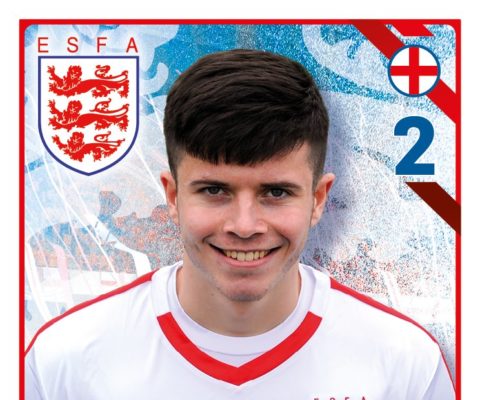 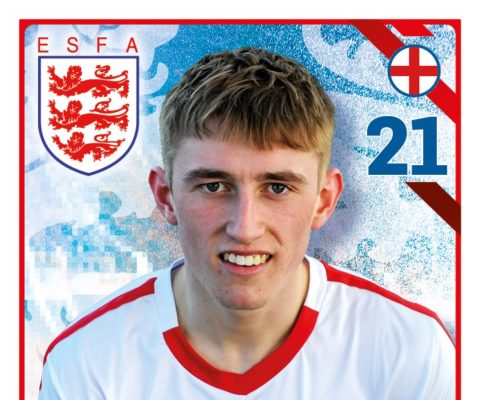